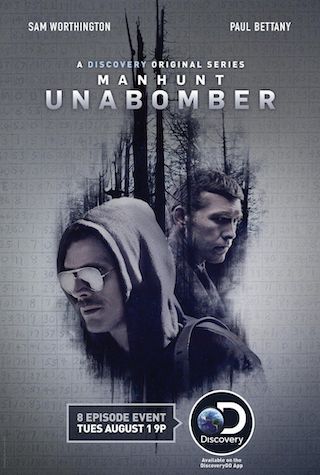 When Will Manhunt: Unabomber Season 3 Premiere on Discovery Channel? Renewed or Canceled?

Manhunt: Unabomber (formerly known as "Manifesto") will explore how the FBI caught infamous criminal masterminds, with each closed-ended season following a different case. The first season will focus on the FBI agent, a highly specialized linguist, who using unconventional means brought Ted Kaczynski, aka the "Unabomber", to justice after nearly a 20-year manhunt. The show, said to be heavily serialized and darkly ...

Manhunt: Unabomber is a Scripted Drama, Crime TV show on Discovery Channel, which was launched on August 1, 2017.

Previous Show: Will 'Snatch' Return For A Season 3 on Crackle?