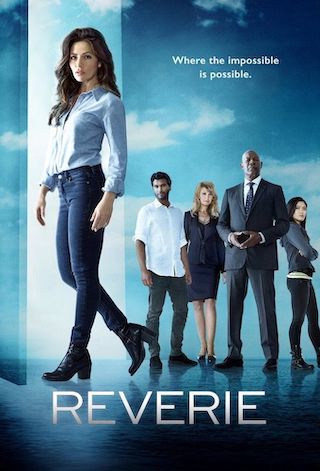 When Will Reverie Season 2 Premiere on NBC? Renewed or Canceled?

This grounded new thriller follows Mara Kint, a former hostage negotiator and expert on human behavior, who became a college professor after facing an unimaginable personal tragedy. But when she's brought in to save ordinary people who have lost themselves in a highly advanced virtual-reality program in which you can literally live your dreams, she finds that in saving others, she may actually have ...

Reverie is a Scripted Drama, Science-Fiction, Thriller TV show on NBC, which was launched on May 30, 2018.

Previous Show: Will 'Wrecked' Return For A Season 4 on TBS?

Next Show: When Will 'Trust' Season 2 on FX?