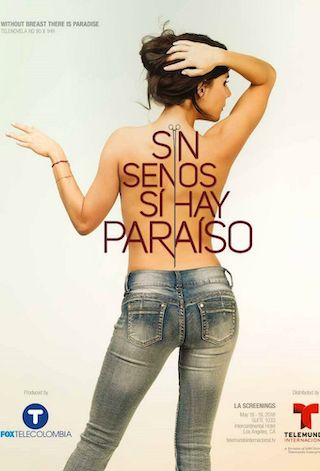 Sin Senos Si Hay Paraiso (Without Breasts There Is Paradise) season two picks up after older Catalina (Carmen Villalobos), who everyone believed to be dead for many years, returns. With the help and support of secret agents, Catalina, now an anti-narcotics agent herself, captures and extradites La Diabla to the United States. La Diabla manages to evade authorities and flees ...

Sin Senos Sí Hay Paraíso is a Scripted Drama, Action, Crime TV show on Telemundo, which was launched on July 19, 2016.

Next Show: When Will 'Those Who Can't' Season 4 on truTV?