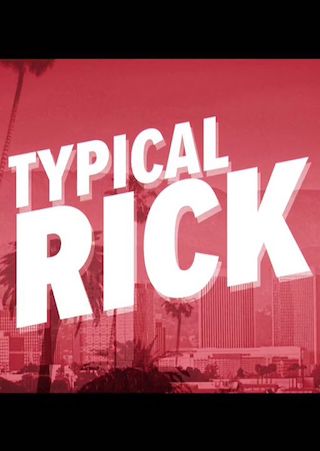 When Will Typical Rick Season 3 Premiere on Comedy Central? Renewed or Canceled?

Aspiring actor Gary moves to Los Angeles with big dreams of making it in Hollywood. His one problem? Everyone he meets seems to be much more interested in his handsome but obnoxious best friend Rick.

Typical Rick is a Scripted Comedy TV show on Comedy Central, which was launched on November 14, 2016.

Previous Show: Will 'Vida' Return For A Season 4 on Starz?