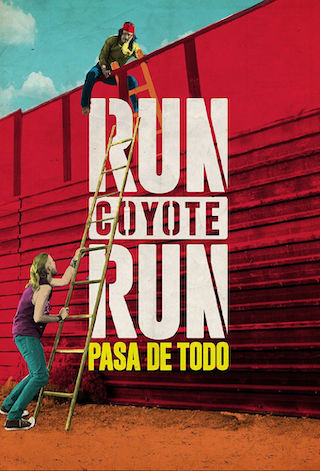 When Will Run Coyote Run Season 4 Premiere on FX? Renewed or Canceled?

Gamaliel and Morris are two colorful characters, best friends since childhood, one Mexican and one gringo who engage together in people trafficking but who deep down have a good heart. After years of not seeing each other, they reunite and decide to join forces to create a transnational corporation: Run Coyote Run, a "touristic adventure" travel agency, as they like to call it, specialized ...

Run Coyote Run is a Scripted Comedy, Action, Adventure TV show on FX, which was launched on May 8, 2017.

Next Show: When Will 'Rob Riggle's Ski Master Academy' Season 2 on Crackle?