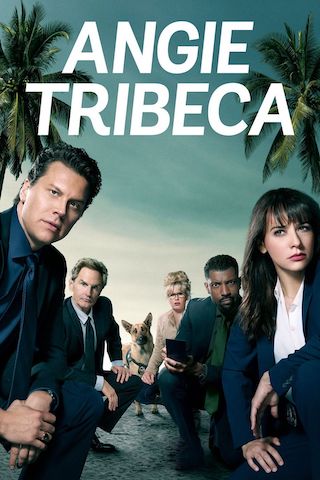 When Will Angie Tribeca Season 5 Premiere on TBS? Renewed or Canceled?

Lone-wolf detective Angie Tribeca and a squad of committed LAPD detectives investigate the most serious cases, from the murder of a ventriloquist to a rash of baker suicides. FYI: She's back. Season 4 of #AngieTribeca is coming to

Angie Tribeca is a Scripted Comedy, Crime TV show on TBS, which was launched on January 17, 2016.

Previous Show: Will 'The Bold Type' Return For A Season 6 on FreeForm?