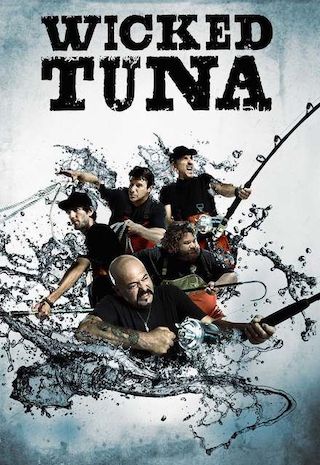 When Will Wicked Tuna Season 12 Premiere on National Geographic Channel? Renewed or Canceled?

Wicked Tuna follows a group of salty fishermen from the nation's oldest seaport, Gloucester, Massachusetts, as they make their living the way it's been done for centuries - rod and reel fishing, one catch at a time - all in pursuit of the bluefin tuna. One "monstah" bluefin can be worth more than $20,000, and with that kind of money on the line, ...

Wicked Tuna is a Reality Action, Nature TV show on National Geographic Channel, which was launched on April 1, 2012.

Previous Show: Will 'Tosh.0' Return For A Season 13 on Comedy Central?

Next Show: When Will 'Man With a Plan' Season 5 on CBS?