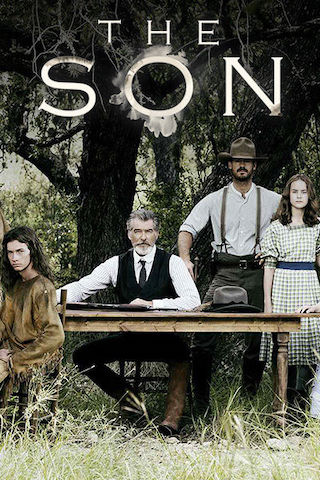 When Will The Son Season 3 Premiere on AMC? Renewed or Canceled?

"The Son" Status on AMC:

May 12, 2017 - AMC today announced that it has renewed its Western drama, "The Son" for a second season. Starring Pierce Brosnan, "The Son" is a sweeping saga about a Texas ranching and oil family based on Philipp Meyer's New York Times best-selling and Pulitzer Prize finalist novel of the same name. The series will return to AMC in 2018 with 10 new episodes. "The Son" is an ...

The Son is a Scripted Drama, Action, Western TV show on AMC, which was launched on April 8, 2017.

Previous Show: Will 'Treehouse Masters' Return For A Season 12 on Animal Planet?

Next Show: When Will 'Squidbillies' Season 14 on Adult Swim?