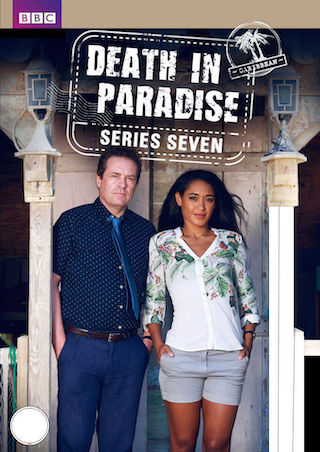 When Will Death in Paradise Season 12 Premiere on BBC One? Renewed or Canceled?

"Death in Paradise" Status on BBC One:

Detective Inspector Richard Poole is transferred to Saint Marie, an island in the Caribbean. Totally unsuited to the Caribbean way of life, Richard hates the sun, sea and sand and isn't used to the Saint Marie style of policing. Working with the exotic Camille each week Richard investigates intricate and intriguing murders. We'...

Death in Paradise is a Scripted Crime, Mystery TV show on BBC One, which was launched on October 25, 2011.

Previous Show: Will 'Action Team' Return For A Season 2 on ITV2?

Next Show: When Will 'Impractical Jokers' Season 10 on truTV?