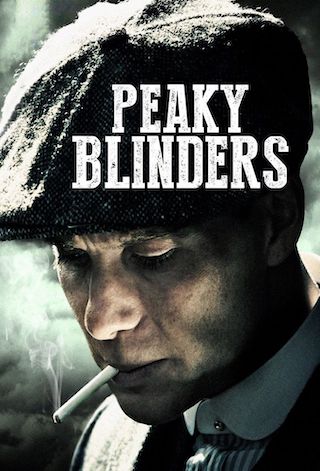 When Will Peaky Blinders Season 7 Premiere on BBC One? Renewed or Canceled?

"Peaky Blinders" Status on BBC One:

An epic gangster drama set in the lawless streets of 1920s Birmingham. Series five finds the world thrown into turmoil by the financial crash of 1929. Opportunity and misfortune are everywhere. When Tommy Shelby MP (Cillian Murphy) is approached by a charismatic politician with a bold vision for Britain, he realises that his response will affect not just his family's future but that of ...

Peaky Blinders is a Scripted Drama, Crime, History TV show on BBC One, which was launched on September 12, 2013.

Previous Show: Will 'Billions' Return For A Season 7 on Showtime?

Next Show: When Will 'Life Below Zero°' Season 19 on National Geographic Channel?