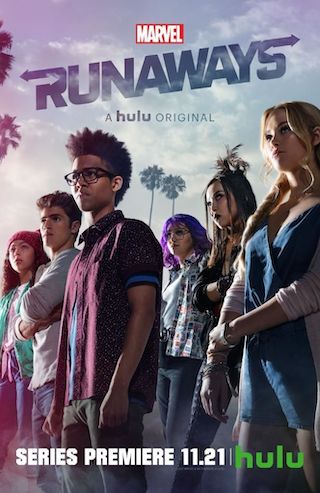 When Will Marvel's Runaways Season 4 Premiere on Hulu? Renewed or Canceled?

Every teenager thinks their parents are evil. What if you found out they actually were? Marvel's Runaways is the story of six diverse teenagers who can barely stand each other but who must unite against a common foe -- their parents. Heard our Old Lace loud and clear. See you all ...

Marvel's Runaways is a Scripted Drama, Action, Science-Fiction TV show on Hulu, which was launched on November 21, 2017.

Previous Show: Will 'Deep State' Return For A Season 3 on FOX?