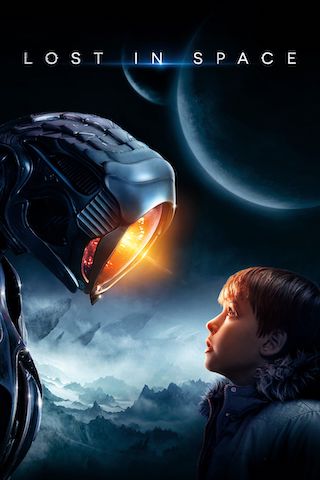 When Will Lost in Space Season 4 Premiere on Netflix? Renewed or Canceled?

"Lost in Space" Status on Netflix:

Lost in Space is a remake of sci-fi master Irwin Allen's 1965 cult TV classic and is an epic but grounded science fiction saga focusing on an explorer family from Earth lost in an alien universe and the challenges they face in staying together against seemingly insurmountable odds. Lost in Space is a Netflix Original dramatic and modern reimagining of the classic 1960...

Lost in Space is a Scripted Drama, Family, Science-Fiction TV show on Netflix, which was launched on April 13, 2018.

Previous Show: Will 'Gary and His Demons' Return For A Season 2 on VRV Select?

Next Show: When Will 'Fresh Off the Boat' Season 7 on ABC?