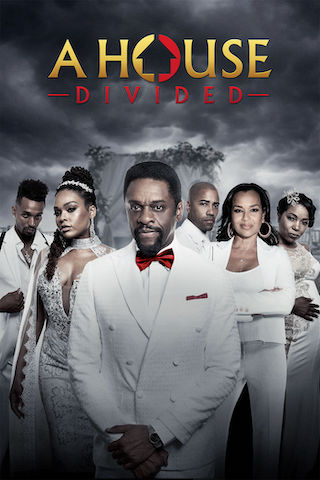 When Will A House Divided Season 5 Premiere on ALLBLK? Renewed or Canceled?

"A House Divided" Status on ALLBLK:

A House Divided follows the direct descendants of Letty Sanders, an enslaved woman who after arriving in Los Angeles in 1821, grew to become the wealthiest Black woman in the newly formed city. Centering on the present-day members of the highly esteemed Sanders family, Cameran Sanders has raised his three children in opulent wealth. After the sudden passing of his wife amidst a brewing government investigation ...

A House Divided is a Scripted Drama TV show on ALLBLK, which was launched on July 18, 2019.

Previous Show: Will '90 Day Fiancé: Self-Quarantined' Return For A Season 2 on TLC?

Next Show: When Will 'Keeper of the Ashes: The Oklahoma Girl Scout Murders' Season 2 on Hulu?