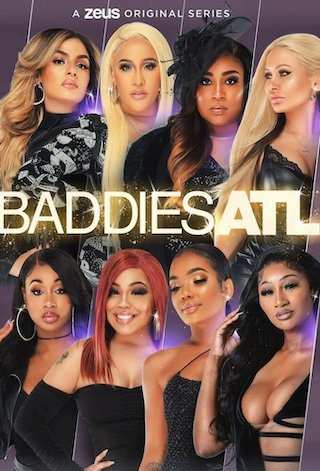 When Will Baddies ATL Season 1 Premiere on Zeus?

Baddies ATL is the first incarnation of a web series starring several cast members from Oxygen's Bad Girls Club series. It premiered on May 16, 2021 on the Zeus Network. It is also a follow-up to the two-part special of The Conversation: The Bad Girls Of Reality TV, which aired on December 6, 2020 and December 13, 2020.

Previous Show: Will 'The Last Templar' Return For A Season 1 on NBC?

Next Show: When Will 'I Told Sunset About You' Season 1 on LINE TV?