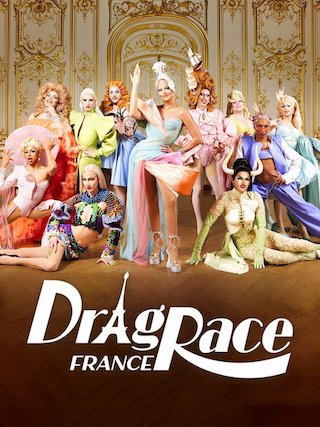 Nicky Doll, the most famous and international of French drag queens, puts on RuPaul's heels and takes over the controls of Drag Race France, for an eventful first season! At her side, an exceptional duo to find THE best French drag queen: DJ and singer Kiddy Smile, icon of the ballroom and voguing scene, and Daphné Bürki, emblematic face of France Télévision, ...

Drag Race France is a Reality TV show on France tv slash, which was launched on June 25, 2022.

Previous Show: Will 'Daria' Return For A Season 6 on MTV?

Next Show: When Will 'Inspector Gadget' Season 3 on Syndication?