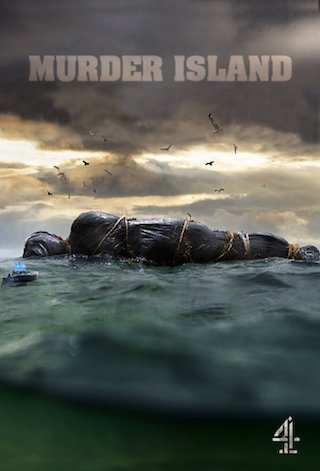 When Will Murder Island Season 2 Premiere on Channel 4? Renewed or Canceled?

Filmed on the remote Scottish island of Gigha, Murder Island is based around a murder plot, written and developed by Ian Rankin, that stars a group of amateur detectives who will compete to solve a crime and build a "watertight case" that can stand up in court.

Murder Island is a Reality TV show on Channel 4, which was launched on October 5, 2021.

Previous Show: Will 'Cell 8' Return For A Season 2 on Viaplay?

Next Show: When Will 'True Crime with Aphrodite Jones' Season 7 on Investigation Discovery?