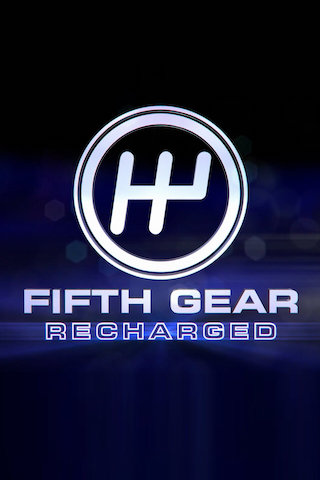 When Will Fifth Gear: Recharged Season Premiere on discovery+?

Fifth Gear is going all Electric as Fifth Gear: Recharged. The new series includes all the Fifth Gear favourites, but on electric cars, such as team tests and shootouts. It will also look at fitting home chargers, buying a second-hand EV and understanding the future of the UK's EV charging network. Fifth Gear hosts Jason Plato and Vicki Butler-Henderson will be joined by Rory Reid, ...

Fifth Gear: Recharged is a Reality TV show on discovery+, which was launched on November 25, 2021.

Previous Show: Will 'Family Karma' Return For A Season 4 on Bravo?

Next Show: When Will 'Action' Season 2 on FOX?