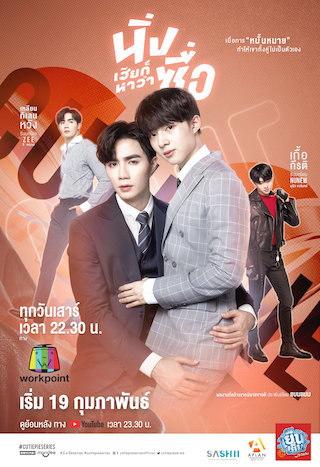 When Will Cutie Pie Season 1 Premiere on Workpoint TV? Renewed or Canceled?

Lian Kilen Wang and Kuea "Kirin" Keerati are in a quandary. Because of a promise made to their parents and grandparents, they find themselves heading toward an arranged same-sex marriage. The latter is a free-spirited musician – a vocalist and drummer – while the former is an outwardly cool businessman. While Kirin is keen to explore a happy and romantic life together with Lian, the feeling isn't ...

Cutie Pie is a Scripted Drama, Comedy, Romance TV show on Workpoint TV, which was launched on February 19, 2022.

Previous Show: Will 'AJ and the Queen' Return For A Season 2 on Netflix?

Next Show: When Will 'Lifeline' Season 2 on YouTube Premium?