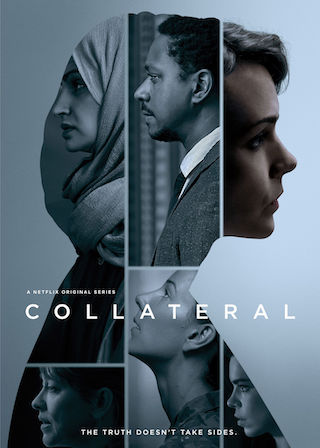 When Will Collateral Season 2 Premiere on BBC Two? Renewed or Canceled?

Drama exploring the spiraling repercussions surrounding the fatal shooting of a pizza delivery man. Set over the course of four days, the story centers on Detective Inspector Kip Glaspie, who refuses to accept that the murder is a random act of senseless violence and becomes determined to discover if there is a darker truth. Politician David Mars instantly is embroiled in the drama through his ...

Collateral is a Scripted Drama, Crime TV show on BBC Two, which was launched on February 12, 2018.

Previous Show: Will 'Ancient Mysteries' Return For A Season 5 on Channel 5?