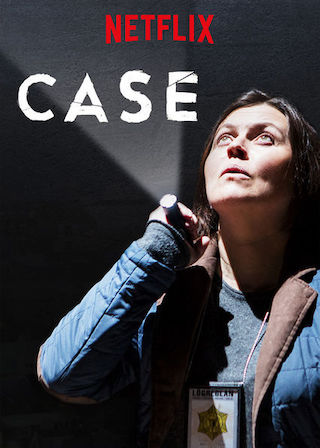 When Will Case Season 2 Premiere on Stöð 2? Renewed or Canceled?

A spin-off from legal series Réttur (The Court), Case opens with the apparent suicide of a promising young ballerina, and follows the battle between her biological parents and her foster parents to uncover the truth behind her death - with everything seen through the eyes of the lawyers involved.

Case is a Scripted Drama, Thriller, Mystery TV show on Stöð 2, which was launched on October 18, 2015.

Previous Show: Will 'Lipstick Jungle' Return For A Season 3 on NBC?

Next Show: When Will 'Söz' Season 4 on Star TV?