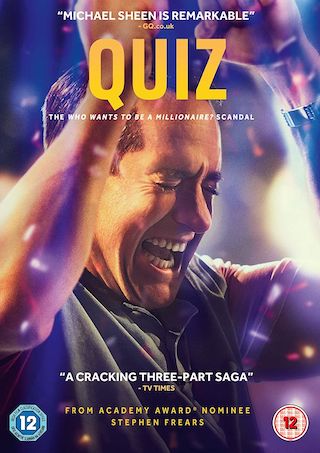 When Will Quiz Season 2 Premiere on ITV? Renewed or Canceled?

Quiz tells the extraordinary and sensational story of how Charles and Diana Ingram attempted an ‘audacious heist' on the quiz show Who Wants to Be a Millionaire? Major Ingram, his wife Diana and an accomplice, Tecwen Whittock, who was sitting in the audience, were accused of cheating their way to a million pounds on what was, the most popular game show on earth in 2001. The ...

Previous Show: Will 'Derek' Return For A Season 3 on Channel 4?

Next Show: When Will 'Hello, Jack! The Kindness Show' Season 3 on Apple TV+?