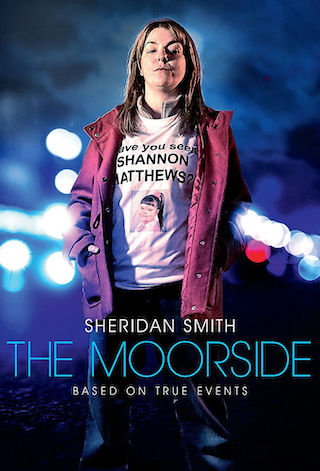 When Will The Moorside Season 2 Premiere on BBC One? Renewed or Canceled?

"The Moorside" Status on BBC One:

Following the disappearance of nine year-old Shannon Matthews from The Moorside Estate in Dewsbury, the police and community mount a frantic search. Despite their efforts, no trace of her can be found and within a few hours the police investigation takes on the scale of a murder enquiry.Emotional public appeals for information from her mother Karen Matthews amount to nothing, and the community, led ...

The Moorside is a Scripted Drama, Crime TV show on BBC One, which was launched on February 7, 2017.

Previous Show: Will 'Heartbreak High' Return For A Season 8 on ABC?