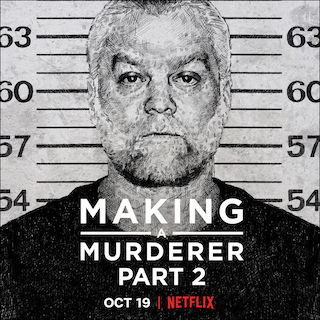 When Will Making a Murderer Season 3 Premiere on Netflix? Renewed or Canceled?

"Making a Murderer" Status on Netflix:

Making a Murderer chronicles the story of Steven Avery, who spent 18 years in prison for rape and was freed after DNA linked another man to the crime. His release triggered major criminal justice reform legislation, and he filed a lawsuit that threatened to expose corruption in local law enforcement and award him millions of dollars. But in the midst of the civil ...

Making a Murderer is a Documentary Crime TV show on Netflix, which was launched on December 18, 2015.

Next Show: When Will 'Dream Corp LLC' Season 4 on Adult Swim?