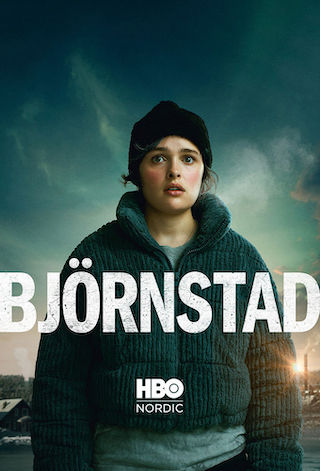 When Will Björnstad Season 2 Premiere on HBO Nordic? Renewed or Canceled?

Björnstad revolves around a Swedish forest town and its people who have put all their hopes in the junior ice-hockey team competing in the national semifinals. The heavy burden resting on the shoulders of a handful of teenage boys culminates in a violent act which leaves a young girl traumatized and a town in turmoil.

Björnstad is a Scripted Drama, Crime TV show on HBO Nordic, which was launched on October 18, 2020.

Previous Show: Will 'Reaper' Return For A Season 3 on The CW?

Next Show: When Will 'Ice Age: Scrat Tales' Season 2 on Disney+?