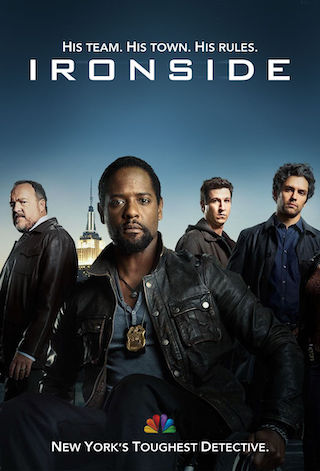 When Will Ironside Season 2 Premiere on NBC? Renewed or Canceled?

In the gritty world of the NYPD, no one's tougher than Det. Robert Ironside. He's a fearless cop who won't stop until the guilty are brought to justice. He and his trusted, handpicked team of specialists - Virgil, Holly and Teddy, as well as his former partner Gary and boss, Det. Ed Rollins- will do whatever it takes to solve New York's most difficult and ...

Ironside is a Scripted Drama, Action, Crime TV show on NBC, which was launched on October 2, 2013.

Previous Show: Will 'Thai Cave Rescue' Return For A Season 2 on Netflix?

Next Show: When Will 'Murder Maps' Season 6 on Yesterday?