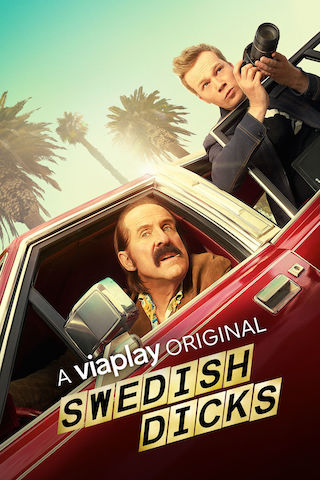 When Will Swedish Dicks Season 3 Premiere on Viaplay? Renewed or Canceled?

Comedy series set in Downtown Los Angeles. The first ten episode season centers around Ingmar, an ex stunt man, now trying to survive as a small time private detective. One day his miserable life takes a new turn when he stumbles into Axel, a former, somewhat successful DJ. Together they partner up and start their own private investigator firm, Swedish Dicks. They become a great ...

Swedish Dicks is a Scripted Comedy, Crime TV show on Viaplay, which was launched on September 2, 2016.

Previous Show: Will 'HPI' Return For A Season 3 on TF1?

Next Show: When Will 'Curfew' Season 2 on Sky Showcase?