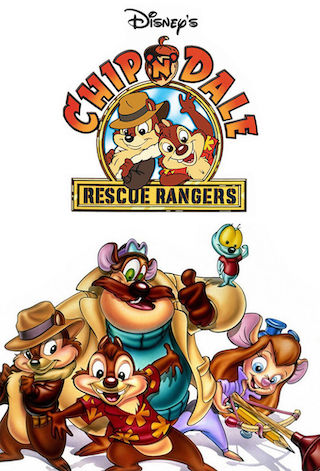 Chip and Dale, two chipmunks with a nose for trouble, start a detective agency, Rescue Rangers, along with their new friends Gadget, Monterey Jack, and Zipper. The pint-sized detectives deal with crimes that are often "too small" for the police to handle, usually with other animals as their clients. The gang frequently finds itself going up against two particular arch villains: Mafia-style tabby cat Fat ...

Chip 'N Dale Rescue Rangers is a Animation Adventure, Children TV show on Disney Channel, which was launched on March 5, 1989.

Previous Show: Will 'Rebecka Martinsson' Return For A Season 3 on TV4?

Next Show: When Will 'Emergency!' Season 7 on NBC?