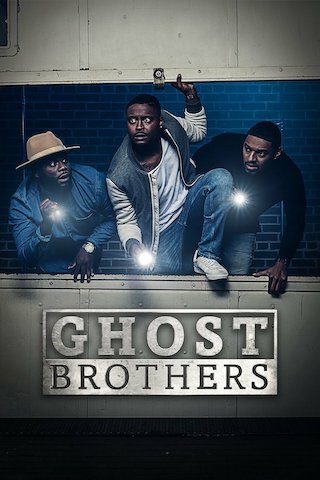 When Will Ghost Brothers Season 3 Premiere on Destination America? Renewed or Canceled?

What you see is what you get with Dalen Spratt, Juwan Mass and Marcus Harvey, the Southeast's newest and most dynamic paranormal investigation team. These three best friends lead Destination America's new series Ghost Brothers, on a mission to uncover whether some unique, legendary "haunted" houses are the real deal. Raised in religious households, Dalen, Juwan and Marcus were taught that "messing" with the dead ...

Ghost Brothers is a Reality Drama, Mystery, Supernatural TV show on Destination America, which was launched on April 15, 2016.

Previous Show: Will 'Call of the Night' Return For A Season 2 on Fuji TV?

Next Show: When Will 'Nailed It! Holiday!' Season 3 on Netflix?