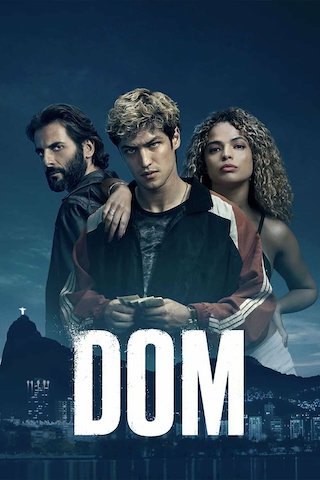 When Will Dom Season 2 Premiere on Prime Video? Renewed or Canceled?

Inspired by a true story, Dom tells the story of Victor, a police officer who devoted his entire life to the fight against drugs and his son Pedro Dom, a drug addict who became known as one of the biggest and most wanted criminals in the city of Rio de Janeiro.

Dom is a Scripted Drama, Crime TV show on Prime Video, which was launched on June 4, 2021.

Previous Show: Will 'Only Connect' Return For A Season 19 on BBC Two?

Next Show: When Will 'My Isekai Life: I Gained a Second Character Class and Became the Strongest Sage in the World!' Season 2 on Bilibili?