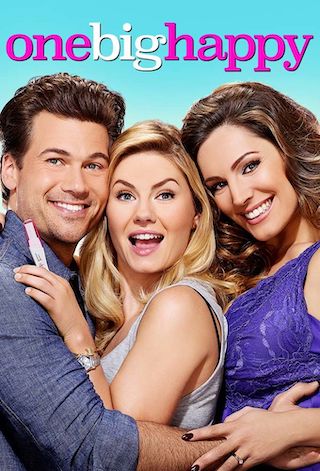 When Will One Big Happy Season 2 Premiere on NBC? Renewed or Canceled?

"One Big Happy" Status on NBC:

Best friends Lizzy and Luke are like family. As kids, they saw each other's parents go through divorce and have ever since formed an inseparable bond. Now, all grown up and still single, they've decided to start a family of their own, but in a non-traditional way. Lizzy, who is a lesbian, wants to raise a child with Luke by her side. Then one night, ...

One Big Happy is a Scripted Comedy TV show on NBC, which was launched on March 17, 2015.

Previous Show: Will 'Tru Calling' Return For A Season 3 on FOX?

Next Show: When Will 'Agatha Christie's Hjerson' Season 2 on C More?