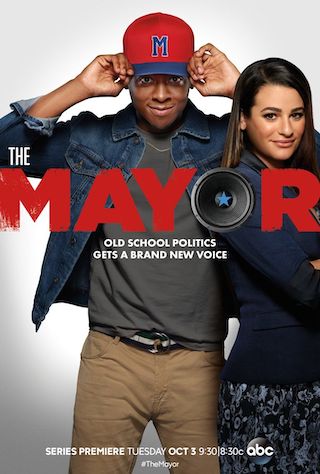 When Will The Mayor Season 2 Premiere on ABC? Renewed or Canceled?

"The Mayor" Status on ABC:

When an outspoken, idealistic rapper runs for office as a publicity stunt and actually gets elected as The Mayor, he surprises everyone (including himself) when he has a natural knack for the job and slowly transforms City Hall.

The Mayor is a Scripted Comedy, Music TV show on ABC, which was launched on October 3, 2017.

Previous Show: Will 'Help! My House is Haunted' Return For A Season 5 on discovery+?

Next Show: When Will 'El Cid' Season 3 on Prime Video?