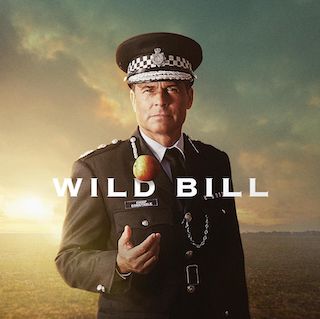 When Will Wild Bill Season 2 Premiere on ITV? Renewed or Canceled?

When high-flying US police chief Bill Hixon lands in Boston, Lincolnshire, with his 14 year-old daughter Kelsey in tow, he's hoping they can flee their painful recent past. But this unfamiliar, unimpressed community will force Bill to question everything about himself and leave him asking whether it's Boston that needs Bill, or Bill that needs Boston?

Wild Bill is a Scripted Drama, Comedy, Crime TV show on ITV, which was launched on June 12, 2019.

Previous Show: Will 'The Masked Dancer' Return For A Season 2 on FOX?

Next Show: When Will 'Hitmen' Season 3 on Sky Go?