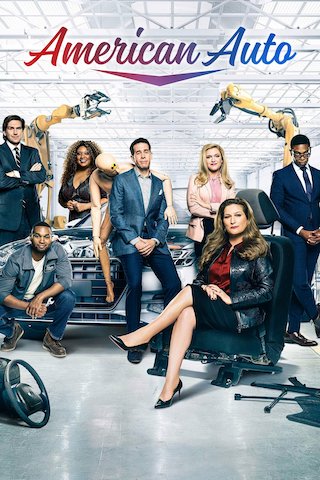 Set in Detroit, the corporate executives of Payne Motors are at a crossroads: adapt to the changing times or be sent to the junkyard. Shaking things up is the new CEO, whose leadership, experience and savvy is only slightly offset by her complete lack of knowledge about cars. Luckily, her team has some of the best minds in the business - when they aren't fighting ...

American Auto is a Scripted Comedy TV show on NBC, which was launched on December 13, 2021.

Previous Show: Will 'Kung Fu' Return For A Season 4 on ABC?

Next Show: When Will 'Black Widow Murders' Season 2 on Oxygen?