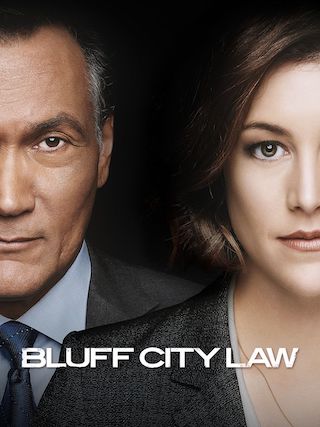 When Will Bluff City Law Season 2 Premiere on NBC? Renewed or Canceled?

Coming from a famous Memphis family known for taking on injustice, brilliant lawyer Sydney Strait used to work at her father Elijah's celebrated law firm until their tumultuous relationship got in the way. After barely speaking to him for years, Sydney is suddenly thrust back into the family fold when her philanthropist mother passes away unexpectedly. In the wake of her loss, hoping to reconnect ...

Bluff City Law is a Scripted Drama, Legal TV show on NBC, which was launched on September 23, 2019.

Previous Show: Will 'Staged' Return For A Season 4 on BritBox?

Next Show: When Will 'Never Mind the Buzzcocks' Season 3 on Sky Max?