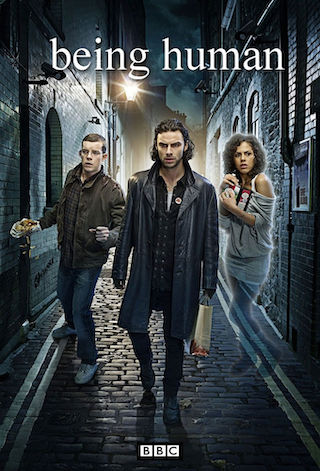 When Will Being Human Season 6 Premiere on BBC Three? Renewed or Canceled?

"Being Human" Status on BBC Three:

Comedy-drama series about three twenty-something housemates trying to live normal lives, despite struggling with unusual afflictions - one is a werewolf, one is a vampire and the other is a ghost.

Being Human is a Scripted Drama, Comedy, Science-Fiction TV show on BBC Three, which was launched on January 25, 2009.

Previous Show: Will 'The Gadget Show' Return For A Season 37 on Channel 5?