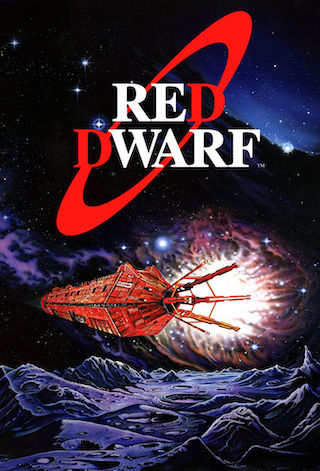 When Will Red Dwarf Season 13 Premiere on Dave? Renewed or Canceled?

Lost in space and light years away from earth is the Jupiter Mining Ship Red Dwarf. In the late 22nd century, an on-board radiation leak kills all of the crew except for low-ranking technician Dave Lister, who is in suspended animation at the time, and his pregnant cat, Frankenstein, who is safely sealed in the cargo hold.

Red Dwarf is a Scripted Comedy, Science-Fiction TV show on Dave, which was launched on February 15, 1988.

Previous Show: Will 'The Twilight Zone' Return For A Season 3 on Paramount+?

Next Show: When Will 'Cowboy Bebop' Season 2 on WOWOW?