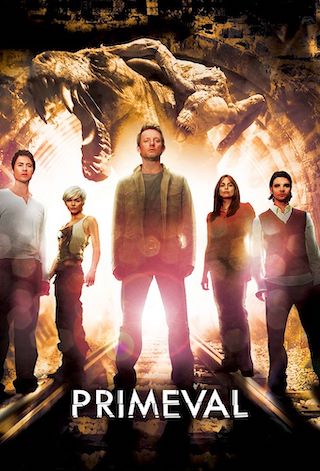 When Will Primeval Season 6 Premiere on W? Renewed or Canceled?

When rips in time called anomalies started opening across the UK, dangerous creatures from the past and future began appearing in the most unexpected places, endangering lives and placing the whole of humanity at risk.A crack team of specialists were appointed by the government to investigate and control "creature incursions," creating the Anomaly Research Center (ARC), which was later privatized. Matt, Abby, Connor and ...

Primeval is a Scripted Drama, Adventure, Science-Fiction TV show on W, which was launched on February 10, 2007.

Previous Show: Will 'Conversations with Friends' Return For A Season 2 on BBC iPlayer?

Next Show: When Will 'Prehistoric Planet' Season 2 on Apple TV+?