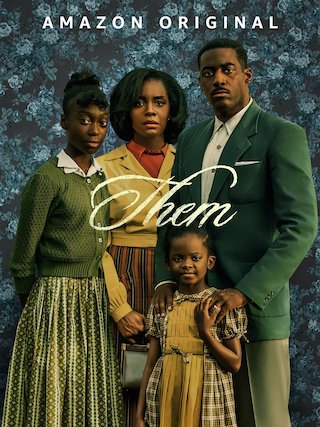 When Will Them Season 2 Premiere on Prime Video? Renewed or Canceled?

"Them" Status on Prime Video:

Horror anthology series. The first season titled "Them: Covenant" is set in 1953 and centers around Henry and Lucky Emory, who decide to move their family from North Carolina to an all-white Los Angeles neighborhood. The family's home on a tree lined, seemingly idyllic street becomes ground zero where malevolent forces both real and supernatural threaten to taunt, ravage and destroy them.

Them is a Scripted Horror TV show on Prime Video, which was launched on April 9, 2021.

Previous Show: Will 'Abandoned Engineering' Return For A Season 11 on Yesterday?

Next Show: When Will 'Stuck' Season 2 on BBC iPlayer?