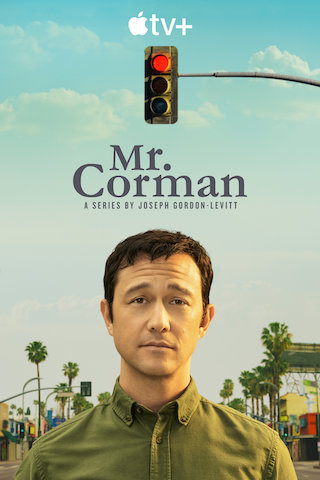 When Will Mr. Corman Season 2 Premiere on Apple TV+? Renewed or Canceled?

Mr. Corman follows the days and nights of Josh Corman, played by Gordon-Levitt, an artist at heart but not by trade. A career in music hasn't panned out, and he teaches fifth grade at a public school in the San Fernando Valley. His ex-fiancée Megan has moved out and his high school buddy Victor has moved in. He knows he has a lot to ...

Mr. Corman is a Scripted Drama, Comedy TV show on Apple TV+, which was launched on August 6, 2021.

Previous Show: Will 'Masters of the Universe: Revelation' Return For A Season 3 on Netflix?

Next Show: When Will 'Pretty Hard Cases' Season 3 on CBC?