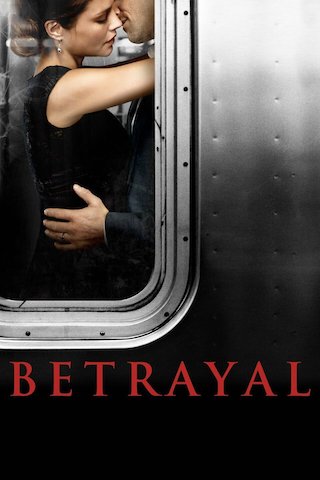 When Will Betrayal Season 2 Premiere on ABC? Renewed or Canceled?

On Betrayal, a chance meeting between photographer Sara Hadley (Hannah Ware) and Attorney Jack McAllister (Stuart Townsend) leads to an instant and undeniable attraction. Sarah's husband, Drew (Chris Johnson), is a successful prosecutor with political aspirations, while Jack is married to Elaine (Wendy Moniz), the daughter of his boss, Thacher Karsten (James Cromwell). When Karsten's brother-in-law Lou is murdered, all evidence points to Karsten's son, ...

Betrayal is a Scripted Drama, Crime TV show on ABC, which was launched on September 29, 2013.

Previous Show: Will 'Tell Me Your Secrets' Return For A Season 2 on Prime Video?

Next Show: When Will 'Lovecraft Country' Season 2 on HBO?