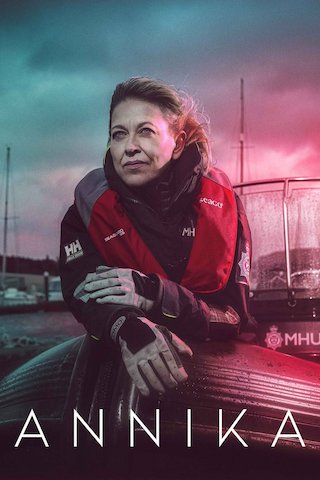 When Will Annika Season 2 Premiere on Alibi?

Annika follows the sharp, witty and enigmatic DI Annika Strandhed as she heads up a new specialist Marine Homicide Unit (MHU) that is tasked with investigating the unexplained, brutal, and seemingly unfathomable murders that wash up in the waterways of Scotland. Throughout the series, Annika makes the audience her confidante by breaking the fourth wall and sharing her wry observations on the case and her ...

Annika is a Scripted Drama, Crime, Mystery TV show on Alibi, which was launched on August 17, 2021.

Previous Show: Will 'Maggie' Return For A Season 2 on Hulu?

Next Show: When Will 'Demon Slayer: Kimetsu no Yaiba' Season 4 on Fuji TV?