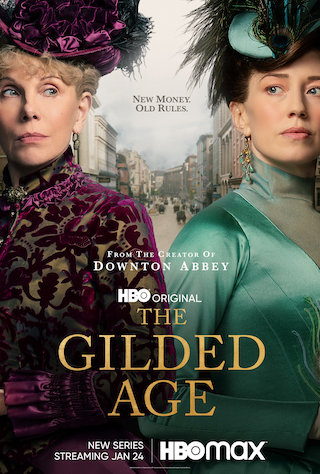 When Will The Gilded Age Season 2 Premiere on HBO?

"The Gilded Age" Status on HBO:

The American Gilded Age was a period of immense economic change, of huge fortunes made and lost, and the rise of disparity between old money and new.Against this backdrop of change, the story begins in 1882 — introducing young Marian Brook, the orphaned daughter of a Union general, who moves into the New York City home of her thoroughly old money aunts Agnes van Rhijn and ...

The Gilded Age is a Scripted Drama, History TV show on HBO, which was launched on January 24, 2022.

Previous Show: Will 'Arcane' Return For A Season 2 on Netflix?

Next Show: When Will 'Into the Night' Season 3 on Netflix?