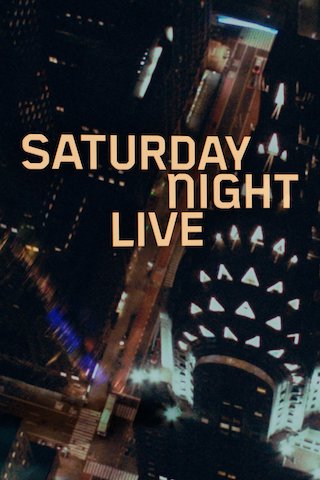 When Will Saturday Night Live Season 49 Premiere on NBC? Renewed or Canceled?

Saturday Night Live is an Emmy Award-winning late-night comedy showcase.Since its inception in 1975, "SNL" has launched the careers of many of the brightest comedy performers of their generation. As The New York Times noted on the occasion of the show's Emmy-winning 25th Anniversary special in 1999, "in defiance of both time and show business convention, 'SNL' is still the most pervasive influence on the art ...

Saturday Night Live is a Variety Comedy, Music TV show on NBC, which was launched on October 11, 1975.

Previous Show: Will 'Sherlock' Return For A Season 5 on BBC One?

Next Show: When Will 'The Winchesters' Season 2 on The CW?