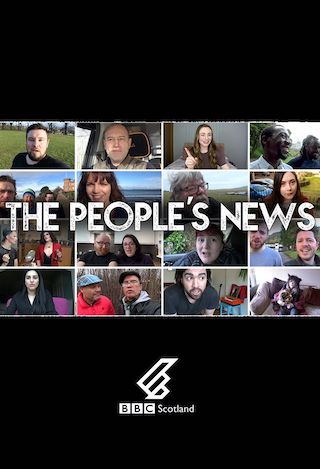 When Will The People's News Season 4 Premiere on BBC Scotland? Renewed or Canceled?

The People's News is a series covering news, events and gossip - not through the official bulletins and newsreels; but through the views and reactions of Scottish people who take to their cameras to discuss this week's burning issues. Over half an hour, this fast-moving, modern and funny opinion show allows ordinary Scots from every demographic and corner of the country to ...

The People's News is a News TV show on BBC Scotland, which was launched on February 24, 2019.

Previous Show: Will 'Who Needs a Man When You've Got a Spray Tan?' Return For A Season 2 on Channel 5?