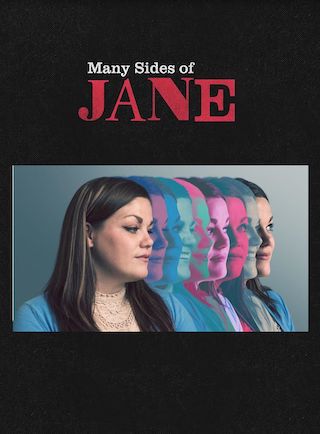 When Will Many Sides of Jane Season 2 Premiere on A&E? Renewed or Canceled?

"Many Sides of Jane" Status on A&E:

"Many Sides of Jane" Summary

Jane is a 28-year-old woman from Boise, Idaho who has Dissociative Identity Disorder – commonly referred to as multiple personality disorder. Her 9+ personalities, ranging in age from 6-28 years old, appear at any time, usually triggered by stress. Diagnosed only two years ago, she is on a journey to understand what caused the D.I.D. as well as to figure out how she can ...

"Many Sides of Jane" Brief Overview

Previous Show: Will 'Total Eclipse' Return For A Season 6 on Brat?