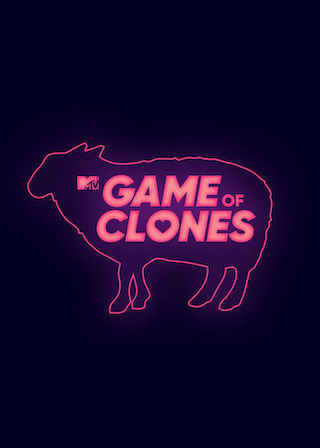 When Will Game of Clones Season 2 Premiere on MTV? Renewed or Canceled?

"Game of Clones" Status on MTV:

MTV's most eligible reality stars are given the opportunity to date seven clones of their celebrity crush. They're forced to look beyond each identical face in hope of finding their perfect match. Through a series of compatibility tests, dates and more, each clone strives to stand out from the rest during this radical dating experience.

Game of Clones is a Reality Romance TV show on MTV, which was launched on February 21, 2019.

Next Show: When Will 'Rainbow Butterfly Unicorn Kitty' Season 2 on Nickelodeon?