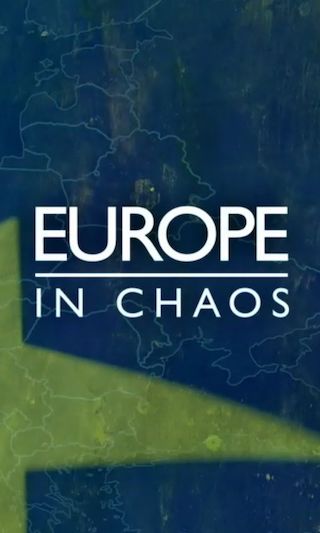 When Will Europe in Chaos Season 2 Premiere on Smithsonian Channel? Renewed or Canceled?

Europe in Chaos reveals the fierce arguments and personality clashes among Europe's leaders as they struggled over the past decade to find common ground amid intense political pressure, overwhelming waves of refugees and a referendum in Britain that shocked the world.

Europe in Chaos is a Documentary TV show on Smithsonian Channel, which was launched on March 28, 2019.

Previous Show: Will 'Mexican Dynasties' Return For A Season 2 on Bravo?

Next Show: When Will 'Deadly Recall' Season 3 on Investigation Discovery?