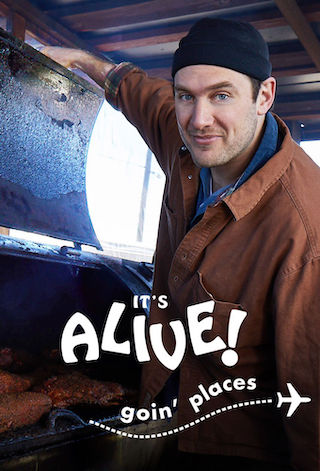 When Will It's Alive: Goin' Places Season 3 Premiere on bon appétit video? Renewed or Canceled?

Building on what fans already love about "It's Alive," this program features even more of Bon Appétit's test kitchen manager Brad Leone (and his hijinks). Each episode features a different culinary destination for Brad to learn about the culture, specialties, and tastes of the region.

It's Alive: Goin' Places is a Reality Food, Travel TV show on bon appétit video, which was launched on March 7, 2019.

Previous Show: Will 'Ryan's Mystery Playdate' Return For A Season 4 on Nickelodeon?