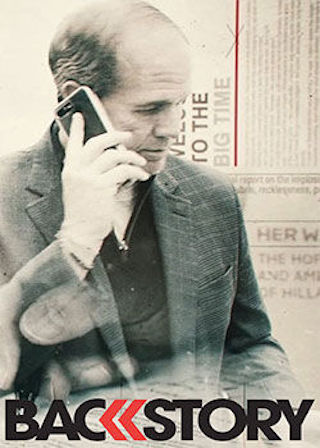 When Will Backstory Season 2 Premiere on ABC? Renewed or Canceled?

In ESPN's new docuseries "Backstory," investigative reporter Don Van Natta Jr. goes beyond what viewers think they know about unresolved sports stories of the past and present.

Previous Show: Will 'Ghost Hunters' Return For A Season 3 on A&E?

Next Show: When Will 'The Lies That Bind' Season 2 on Investigation Discovery?