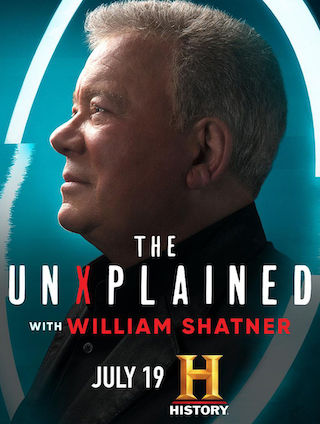 When Will The UnXplained Season 4 Premiere on History? Renewed or Canceled?

"The UnXplained" Status on History:

The UnXplained will tackle subjects that have mystified mankind for centuries, from mysterious structures and cursed ancient cities to extraterrestrial sightings and bizarre rituals. The series will also feature contributions from top scientists, historians, engineers and researchers - each seeking to shed light on how the seemingly impossible can happen.

The UnXplained is a Documentary Mystery TV show on History, which was launched on July 19, 2019.

Previous Show: Will 'Lincoln Rhyme: Hunt for the Bone Collector' Return For A Season 2 on NBC?

Next Show: When Will 'Tommy' Season 2 on CBS?